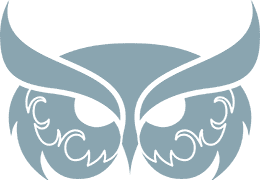 Can you solve the puzzle of the fangorn root?

Until now Reinhard Kittenberger kept the secret of the fantastic world “Fangorn” beneath his gardens well. Hardly anyone knows of the existence of the Vorberg family that managed the estates in Schiltern since the 17th century. Hidden from the outside world the Vorbergs were the protectors and preservers of the wonderland Fangorn and the dangerous Fangorn root.

But in the 1960s not only the Vorberg children but the entire Vorberg workforce suddenly disappeared. Until today nobody knows what happened. All that’s known is that Reinhard Kittenberger as former gardener apprentice took on the legacy and built the wonderland of garden fantasy. But now the time has come to uncover the secret.

www.kittenberger.at
(Until now the games are in German language only!)

All garden adventures can be purchased at the garden ticket office at any time, no appointment is needed! 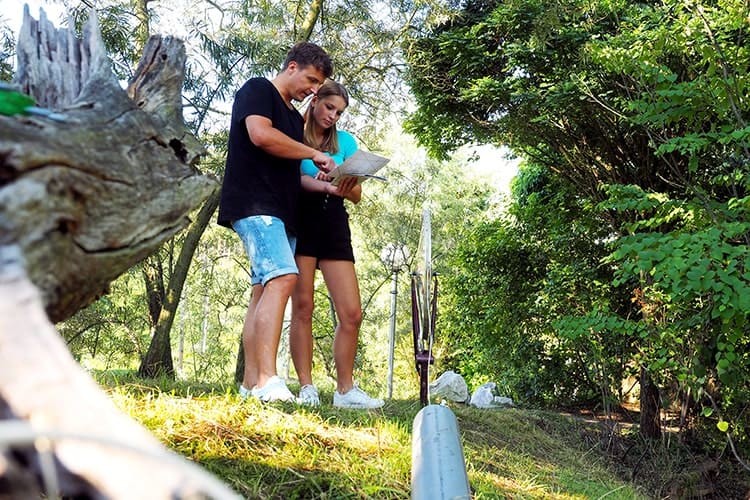 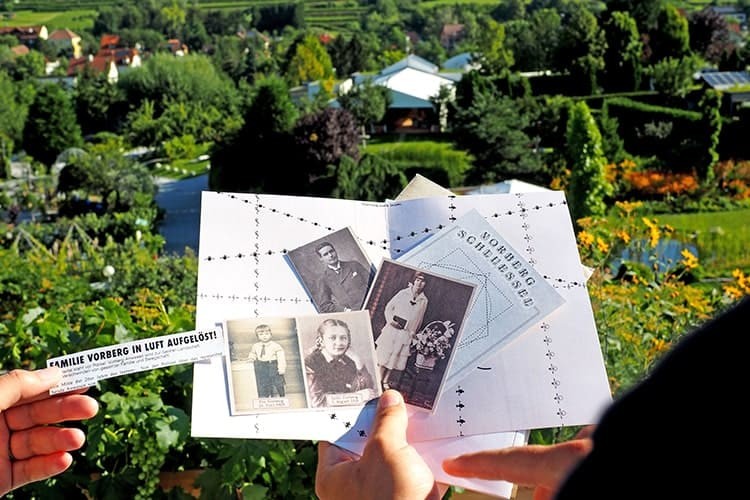 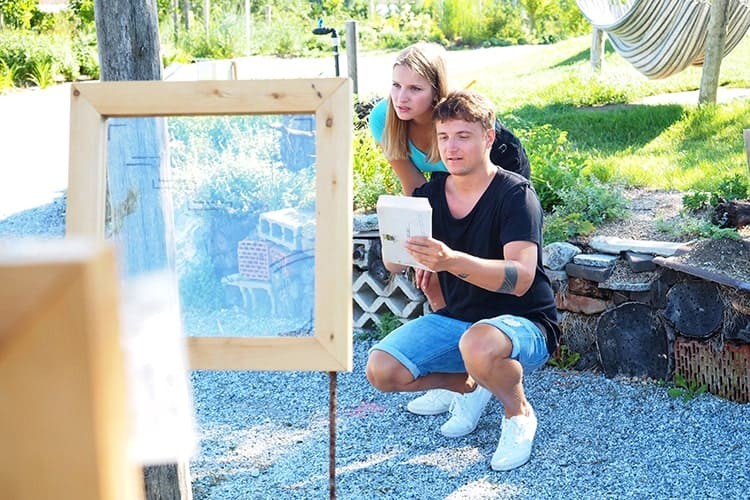 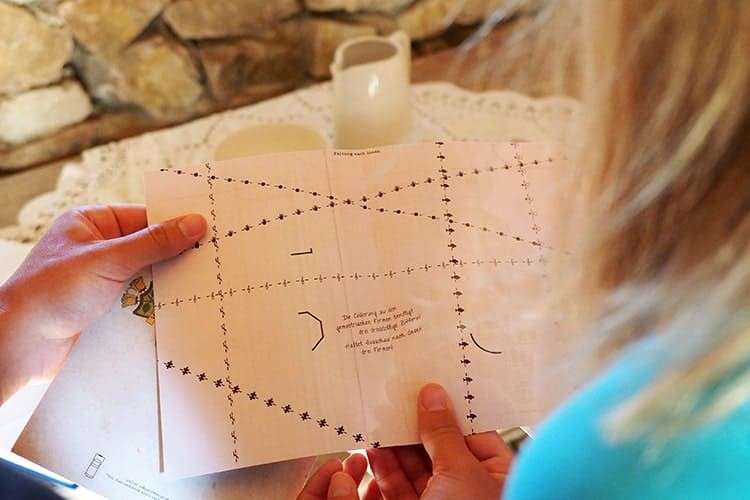 To join, select one of the available missions and prove your skills and worth. Impress us, and you will be contacted!

May the owl be with you.